The story of an Acne Survivor

January 14, 2015
I hardly know anybody who has not suffered from this supposedly banal sickness called Acne Vulgaris ( not meaning vulgar but the Vulgaris stands for commonplace )and yet its effect on the body and mind are profound .

In this article I shall avoid getting  into medical facts , rather I just wish to share with you the period when I had acne and how I survived them.
As a teenager I only suffered an occasional pimple which in hindsight I believe mostly came when  I was stressed ,like before exams and after late nights (again mostly due to exams or  night shifts ).
My acne flared up  in my  thirties .I was pursuing a very demanding career in Healthcare and the stress of dealing with aggressive and unhappy people and long working hours started affecting me .At that point of time I took some homoeopathic medicines and the acne subsided to come up again .The good point  was that I exercised regularly and ate a  balanced diet and that helped me .Acne starts as damage at cellular level  which then shows up as pus filled,red bumps on the skin surface .So  small changes in lifestyle can make a huge difference .

Things took a turn for the worse when I was expecting my second child .The already existing stress and the fluctuations in my hormones coupled with morning sickness  and faulty eating played havoc with my skin.My whole face was filled with ugly red and black bumps.Since I was pregnant and not keeping well , I stopped exercising .My nausea would keep me awake at night and I developed dark rings around my eyes .I kept praying that it would disappear on its own as it did earlier ,but it didn't.

One fine day , a young ,rustic woman came to me seeking treatment for her acne and pigmentation As I sat explaining the various aspects of  skincare and diet to her ,she abruptly exclaimed ,”Arre Madam, Tumhe to khud ko itne Daag dhabbe hain to mera kya Ilaaj karogi .Mujhe Dawai Nahin leni (Oh Madam , you yourself are full of scars and blemishes , how will you be able to treat me?I do not wish to take treatment from you ).”


I was indignant at her brazenness and also embarrassed as she had stated the truth.She had no faith in my capabilities as a doctor who sat looking like the face of failure itself .So far I had not given a serious consideration to my pimples ,but this was the last straw and I was forced to take a long and hard look at myself .My self esteem had taken a good beating and I did not want to make  the effort to  explain my condition to the rude lady .From then on  I started to avoid going out for socializing and spent my time at home, feeling miserable  and wallowing in self pity.

One fine day ,after days of feeling depressed , I decided to take control of my life .I could not go on living like this .I deserved to live with dignity with my head held high .Now was the time to shake the doom off and get proactive .


But here again , I succumbed to knee jerk reactions and immediately fixed an appointment with a beauty parlor .I went there every 15 days ,spending precious time and money , it helped in lightening my spots somewhat but I kept getting fresh ones every few days . 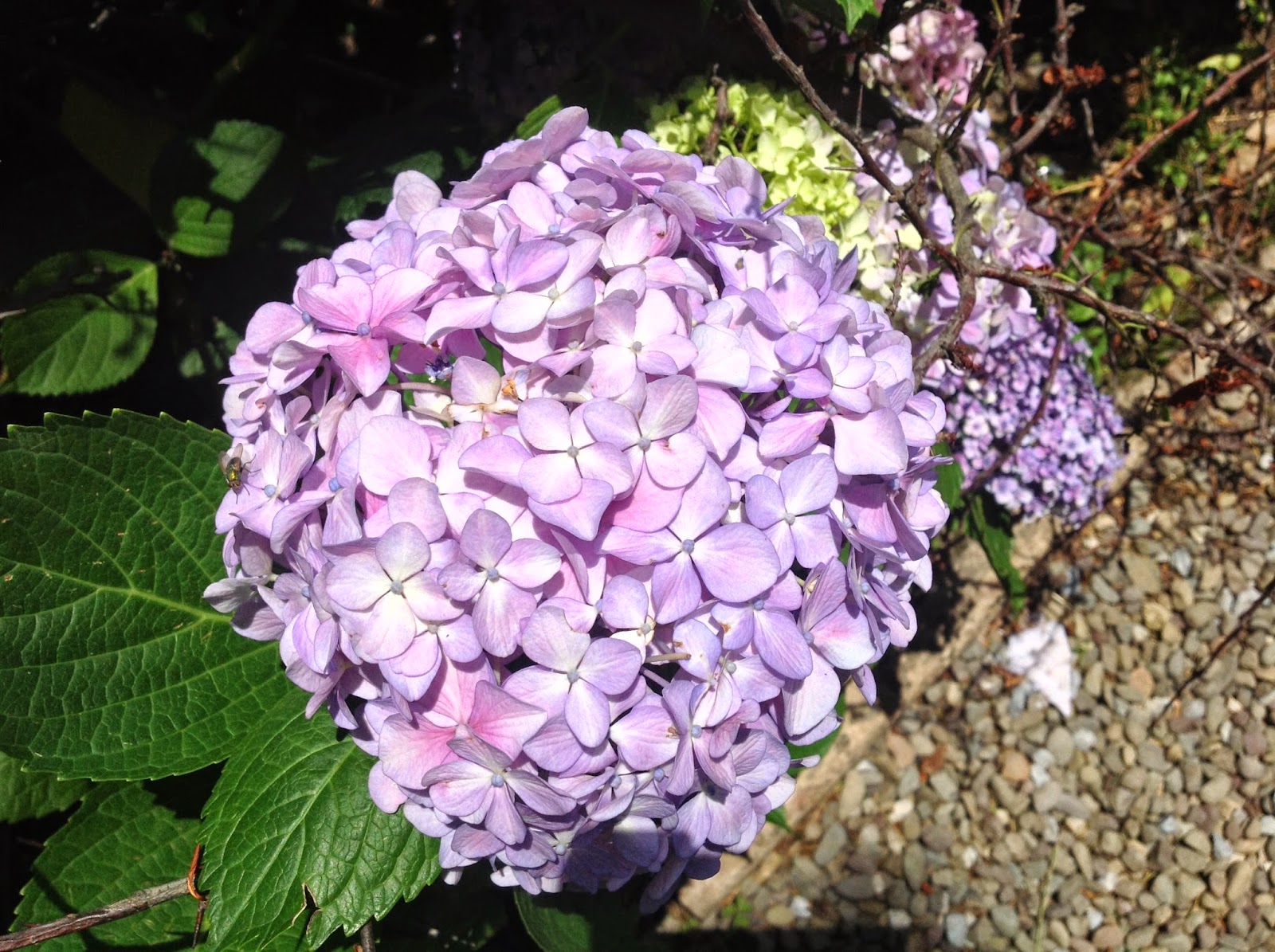 After two months of trial and failures ,I Finally did what I should have done at the very first instance.I read up all the dermatology books and even discussed my case with my dermatologist friend.She advised  me to just take care of daily cleansing and exfoliation routine .So I worked out a plan ,being pregnant I avoided the retinol based products and instead started using a neem and tea tree oil based mild exfoliating face wash (like Garnier Pure active  Neem Face wash),twice a day and then ,moisturize my skin with an oil free moisturizer,also I took care to use sunscreen regularly.

I started doing meditation and breathing exercises regularly.Within the next 15 days, I started seeing a decline in the appearance of new acne .

Meanwhile  I continued telling myself ,"Be patient and kind to yourself .Your skin took a while to deteriorate to this state ,it will take some  time for the inner calmer state of the mind to show  changes on the surface.Just keep working at it ."

After about one month of the disciplined regime I could see the positive effects .It helped that the morning (to evening ) sickness was also subduing and I could eat (and eat healthier ).
As my face started clearing , my self confidence started surging too .My old happy self is back and I now greet the world with renewed confidence and a sunny smile .

I have shared this experience as part of http://bit.ly/GPABlogLinkIndiBloggerActivity .You can also share your experience and know more about dealing with acne by checking out this very helpful link http://bit.ly/GarnierPureActiveNeemWebsite