Showing posts from October, 2017
Show All

In Pursuit of Health and Happiness in DELHI NCR 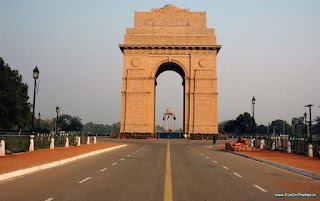 Image source To start with a couplet from the famous poet "Zauq" “इन दिनों गरचे दक्खन में है बड़ी कद्र ऐ सुख़न कौन जाए 'ज़ौक' पर दिल्ली की गलियां छोड़कर” “In dinon garche deccan mein hai badi qadr-e-sukhan Kaun jaye 'Zauq' par dilli ki galiyan chhodkar ” (Now a days Deccan is very prosperous, but Zauq who wants to leave the streets of Delhi?) I too am a proud Delhiite (despite being a female living in the so called Rape capital of India and also one of the most polluted cities of the world) and dare I say a responsible one who wishes to see her city feature among the smart and livable world class cities of the world. What do we mean by a smart city?  A city equipped with the basic infrastructure to give a decent quality of life to its residents, a clean and sustainable environment through application of some smart solutions. What encompasses basic infrastructure?  It means the basi
8 comments
Read more 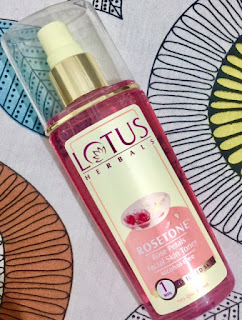 With 14000 Indian students pursuing studies in Germany and about 1000 German students enrolled in Indian Universities ,a need for better dialogue and exchange between the two countries to strengthen these educational and economic ties was felt.The seed for the inception of a forum germinated thus . After a lot of efforts and brainstorming ,on 12th December 2016 The  Indo-German Young Leaders Forum held its inauguration event at the Embassy of India in Berlin. The Indo-German Young Leaders Forum is a private, politically independent, non-profit, non-partisan initiative driven by a diverse committee of volunteers.The Indo-German Young Leaders Forum is an initiative to foster existing and new Indo-German relations in the field of business, politics, science, media and culture. I.G.Y.L.F. is a bridge, which reduces the cultural, economical, social and political distance between New Delhi and Berlin and is officially endorsed by the German Chancellor Angela Merkel and the Indian Prime
9 comments
Read more
More posts